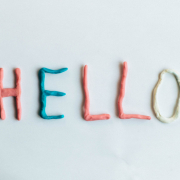 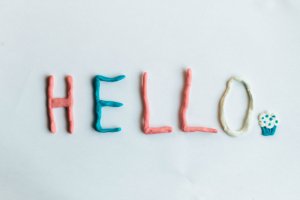 During the COVID pandemic, recognizing a friend, co-worker, or neighbor wearing a mask has been challenging.  While a person’s eyes give us some clues to the person’s identity, it often isn’t enough. We don’t have the benefit of seeing a person’s mouth and facial expressions. And masks often muffle our voices, making it harder to hear and understand.

This is especially true for people with dementia. Laurie has a friend, James, whom she met shortly after his diagnosis five years ago. They would talk, laugh and converse weekly about many things including his diagnosis. During the pandemic, Laurie didn’t see James for the better part of a year. She kept in touch with his wife, who said that while James’ dementia had progressed, he was pretty much his same old self.

When finally Laurie visited James, she wore a mask, as requested. She was excited and nervous to see James, as she wasn’t sure he would recognize her. He didn’t. When his wife said, “James, you remember Laurie, right?” James looked at Laurie quickly, shaking his head no.  When she took off her mask and said his name, he recognized her immediately, gave her a hug and they talked for a short time.

This experience reminded us of the importance of giving a person with dementia every chance we can to recognize and interact with us. This becomes harder in the later stages of dementia, but we believe that we never know when a person might recognize us. Keeping these points in mind may help you and your relative or those who work with your relative.